“In the name of Allah the Most Gracious, the Most Merciful.”

-If one misses out a nafl action in salaah, or delays in performing a wajib or fardh action, or he performs a fardh action twice then they can correct their salaah by performing sajda-e-sahw. If sajda-e-sahw is not performed, salaah will not be valid &  will have to be repeated.

When Sajda-e-Sahw Will Not Make The Prayer Valid

2. If a wajib part of the prayer is missed intentionally.

– If one forgetfully leaves out a fardh act of salaah, such as performing rukhu etc, then  the salaah will not become proper by making sajda-e-sahw. It will have to be repeated.

–If a person makes two rukhus or 3 sajdahs, then salaah will be proper by doing sajda-e-sahw.

-It is sunnah to recite only Surah Faatihah in the third and fourth rakaah of Fardh Salaah. However, if one unintentionally recites a Surah after Surah Fatiha in the third or fourth Rakaah of a Fardh Salaah, then the Salaah will be valid and sajdah-sahw will not be necessary.

-After reciting Surah Faatihah, a person began thinking as to which Surah he should recite. His thinking took so long that in that time Subhanallah could have be recited three times. Even then sajda-e-sahw will become waajib.

-In the last rakaat, after reciting at-tahiyyaat and durood shareef, a person had a doubt as to whether he offered three or four rakaats. While thinking about this, he kept silent and took so long to make the salaam that in that time he could have recited Sub’hanallah three times, and after that he remembered that he offered all four rakaats – even in this case it will be wajib to make sajda-e-sahw.

– A person recited Surah Faatihah and another Surah, but thereafter he unintentionally began thinking of something. He took so long to go into ruku that in that time he could have recited Sub’haanallah three times. Even then, sajda-e-sahw will become wajib.

-If several things occur in salaah, whereby sajda-e-sahw becomes wajib, then one sajda-e-sahw will suffice for all the mistakes.

-After making sajda-e-sahw, a person commits another mistake which makes sajda-e-sahw wajib. The first sajda-e-sahw will suffice and it will not be necessary to make another one.

-If a person forgets to observe the first sitting (qa’dah ula) and stands up, he should not sit back down  upon remembering the mistake, but should complete the prayer and perform sajda-e sahw. However, if he realizes his mistake before standing up fully, he should sit down & sit in the qa’dah ula & he will not have to  perform sajda-e- sahw.

-If the doubt occurs after having completed his salaah, that is, he is not sure as to whether he offered three or four rakaats. Then this doubt is not even considered – the salaah is valid. But if he clearly remembers that he only offered three rakaahs, he should stand up and offer one more rakaat and also make sajda-e-sahw. However, if on completing his salaah, he started speaking or did something else with which salaat breaks, he will have to repeat his salaah. Similarly, if this doubt creeps in after having recited at-tahiyyaat, the same rule will apply. That is, as long as he does not remember clearly, he should not worry about it. However, it will be good to repeat the salaat as a precaution so that the uneasiness of the heart is removed and no doubt remains.

-Sajda-e-sahw is not wajib in the following instances:

3. At the time of saying takbeer-e-tahreema he forgets to raise his hands to his ears (or to the shoulders for women).

4. At the end of his salaah he made salaam without reciting the durood and a dua.

In all the above cases, sajda-e-sahw is not wajib. 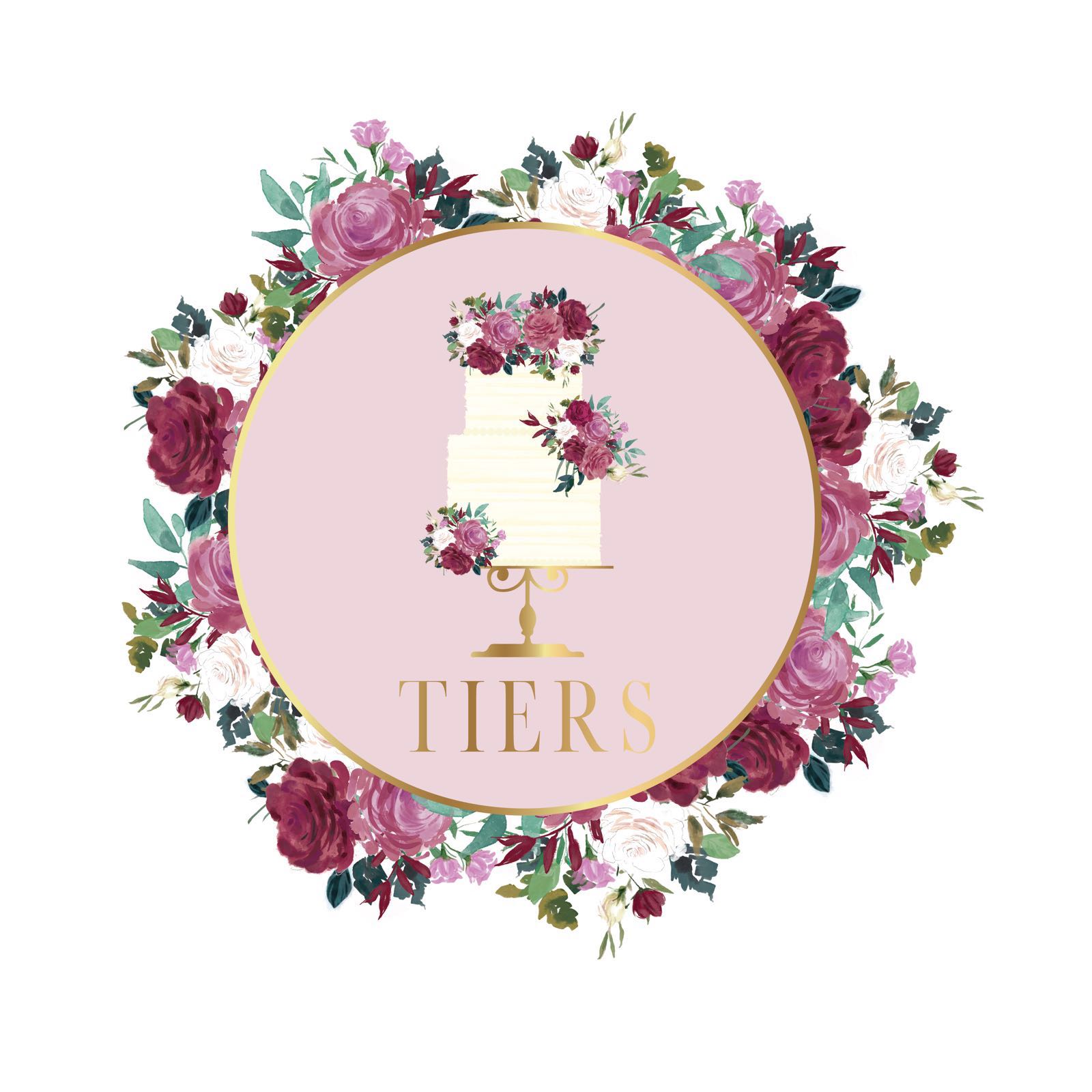